Wait…What Is A 4k Video? 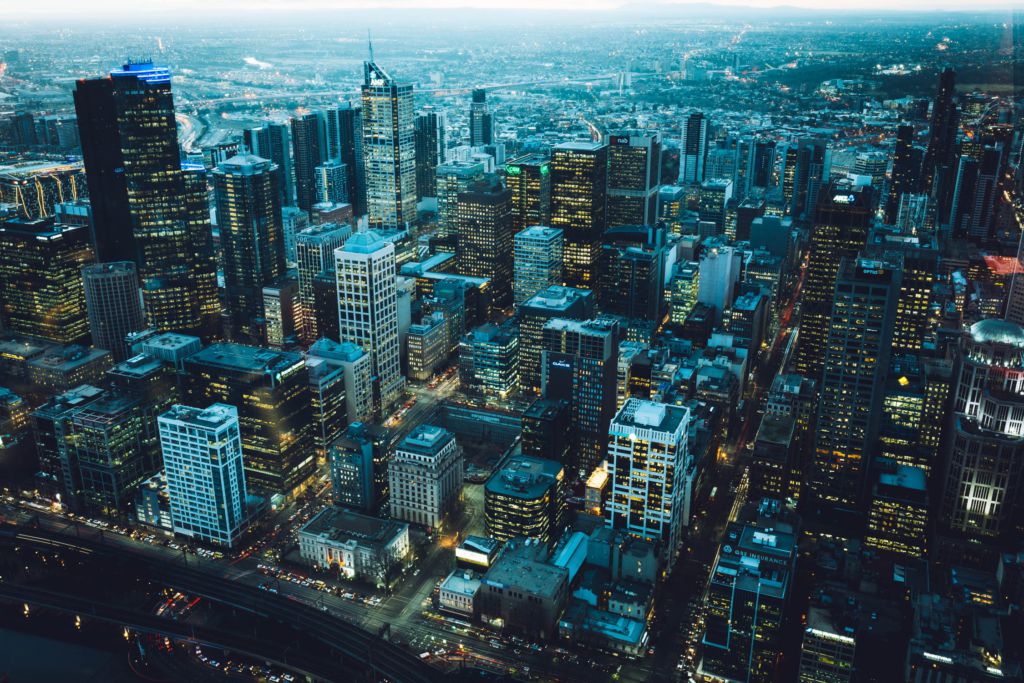 So picture this, it’s 2012, and I’m in college surfing YouTube. Nothing really in particular though, just watching music videos. I just so happen to look at the related videos section, when I notice something really peculiar at the time.

There it was, the same video I had seen before, but above it was the tag 4k. Wait…what?? What is a 4k video? What does that mean?

Being the inquisitive person that I am, I clicked it to see what it was about. Now if you’ve ever used YouTube, you’ll know that in the bottom right there is resolution slider that lets you toggle the clarity.

Not only was there something new called 1440p now, but 2160p. Only thing I immediately noticed was that it would constantly buffer and never actually played the video lol.

I had so many questions at that point, so I obviously had to go look it up. Funnily enough, I notice there’s a recent news article talking about how it had rolled out support for an entirely different format called 4k.

It went on to talk about how it was the future default standard for media and all of these really broad promises. I’m just like woah, when did all of this happen? Fast forward a few hours of research later and I came to a conclusion; it’s awesome, but it’s complicated.

So that’s what I want to talk about today since I know that by now, you’ve probably at least heard the term 4k.

I also want to skip a lot of the technical jargon, and get to the heart of the other question you probably have been wondering as well; is a 4k TV worth it right now?  So to preface what exactly 4k is, we need to understand just a little about how your TV works.

Why Was It Introduced?

The Future Of TV 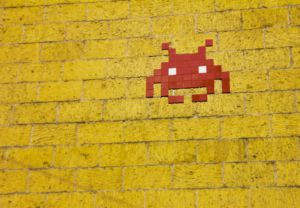 Your TV is made up of millions of little bits of information called a pixel. When supplied with an electrical current, these pixels light up. These pixels are typically responsible for displaying one of 3 colors, red, green, or blue. In combination with dimming and getting brighter at certain times, they produce the picture that you view.

But you want to hear something rather incredible about that? With those 3 colors alone, they are able to reproduce all of the possible colors you can see with your eyes…; how weird is that?! But these pixels are arranged in a very specific way along different numbers. The way they are set depends on what is called the resolution; the higher the resolution, the higher the count of pixels.

One of the most common resolutions today is Full High Definition or 1080p. This is where there is 1920 pixels horizontally and then 1080 pixels vertically all displayed at once, hence the p at the end. Believe it or not, the concept of high definition television isn’t new though. In fact it was being researched decades ago, around the same time color TV itself was introduced!

So why didn’t they just introduce that in the first place? Well 3 big reasons really, cost, lack of hardware to properly utilize it, and a lack of consumer viability. It was way too much of a hassle at the time basically.

Long story short, cable companies started to broadcast it commercially in 2003, and we became pretty comfortable with that standard for a little while. Well that was until talks of commercial 4k picked up major steam not even a few short years later (dun dun dun!! Sorry.)

Why Was It Introduced?

But as televisions and projectors increased in size, creators of media content and companies realized the needs for resolutions even higher than this. So what they did was come up with a way to display millions more pixels on screen so that it wouldn’t look a blurry mess on those larger displays.

But one issue with this was with the way that movies were already formatted, their new standard wouldn’t work. Thus they were tasked with creating a work around and ended up calling this Ultra HD. This is where a common mistake is made though since Ultra HD is simply a marketing term, and technically isn’t really 4k.

4k actually is a resolution used for editing in photography and the digital scene and comes in at 4096x2160p. Ultra HD or UHD as it’s so commonly referred to, comes in at 3840x2160p; not a huge difference mind you, but the difference is there. However being so close in size, they’re pretty much used interchangeably.

So yeah that’s nice and all, but does any of that actually benefit you? Especially compared to the regular high definition you probably have now? Simply put, yes, yes it does.

Let’s think of it this way; when comparing the two, traditional 4k has a pixel resolution that is 4 times that of HD. Yes you heard that right, it has 4 times the amount of pixels comparatively. Are you aware what that means? That means 4 times the clarity of the 1080p television you probably have right now.

But what you also should know is that it does come with a catch. That catch being the size of your TV, as under a certain size (under 46 inches) chances are you won’t benefit from that extra detail too much. The bigger the screen basically, the greater the need for a higher resolution.

This isn’t simply a little bump in resolution either, it’s an actual format jump. Think of the difference between standard to high definition; it’s that big of a change, just now from high definition to 4k.

Personally I’m not one to buy into the hype of things at all, but having a 4k TV right now, I can tell you the difference is incredible. It’s something that you would have to see for yourself to see why it’s so exciting. It’s like looking through a window it’s so clear.

So here’s the real question, as of today is a 4k TV worth it? Should you really buy one? If you had asked me that same question back in 2012, as cool as it is, I would have told you no. But right now? Honestly, I wouldn’t hesitate anymore to do so. Here’s why.

The Future Of TV

For a good period of time while UHD was in the implementation phase, there was a real problem, no content! They had this novel idea, with the promises of a major bump in visual clarity, but there was nothing to actually take advantage of it.

Then as Netflix, and other media juggernauts jumped on board, the idea of 4k becoming the next big standard gained clout. Today there is much more content to actually take advantage of thankfully.

There are UHD Blu-ray players, 4k gaming consoles, and even phones now with the ability to capture in 4k. You definitely don’t have to be on the fence anymore since it seems like everyone’s on board.

Cable companies have not moved on to the new format just yet (they will relatively soon), but there’s a reason. Besides the financial aspect, to be able to provide a resolution like that takes a lot of power to execute. Along with time. 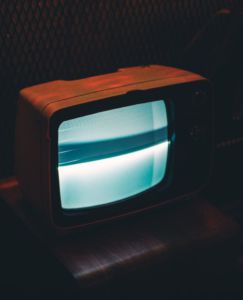 For example If you were to try and play a 4k video on a computer that didn’t support it (that’s what I did), it would try to play it but it wouldn’t be able to.

That’s why the complete switch to 4k hasn’t happened yet because they still have to setup the infrastructure for it.

However do know that at this point in time, while you cant watch cable TV in this new resolution just yet, that day is certainly coming. Fast at that.

Couple this along with the fact newer 4k TV’s can stream a lot of your favorite shows in 4k and it starts to make sense.This wasn’t the case even just last year, however new content is being rolled out for it daily.

1080p TV’s are in the process of actually getting phased out pretty soon, so you might as well make the switch if you haven’t already. This will be the new standard moving forward. There used to be the argument of price, but taking a look at this TCL 49S405 49-Inch 4K Ultra HD Roku Smart LED TV and this Samsung UN58MU6100FXZA Flat LED 4K , and I think that even goes out the window.

Something else you may have been wondering is will it play what I have now? And the answer to that is yes. It’s not like it only magically plays 4k; any lower resolution automatically gets upscaled so it’ll play anything you have just like a normal TV too.

Hopefully this helps those of you wondering if 4k TV’s are worth buying right now, and the more ubiquitous question, what is a 4k video. I also recently did an article on some of the best TV’s for 2020 if you’re curious. https://easyhometheater.net/the-best-tvs

Keep in mind this was a very simplified explanation of what it is, but you get the gist. Trust me when I say this though, you’re going to start seeing a lot more of the terms 4k and/or UHD in the upcoming year I guarantee it. 😉